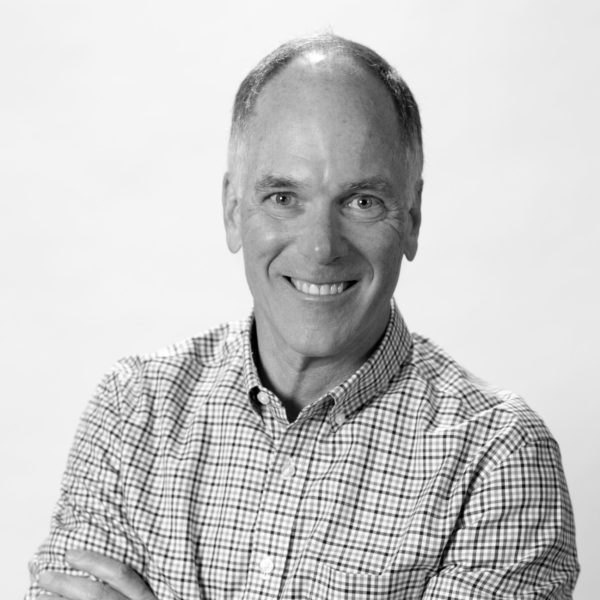 Walter joined SignalFire at inception as one of the first advisors and in 2016 took on a more active role to serve on the investment committee of both funds, help guide strategy and serve as a mentor to the investment staff.

Walter has been a venture capital and private equity investor for over 35 years, including 30 years at Summit Partners as a Managing Partner responsible for establishing the firm’s West Coast investment presence and growing the firm from $100 million under management to over $20 billion. Walter was a member of Summit’s Board and management leadership group for over 15 years, after co-leading a successful leveraged recapitalization of Summit in 1999. Prior to Summit, he was a Vice President and Associate at Crosspoint Venture Partners and is a six-time Forbes Midas List investor. He started his professional career as a software engineer in the computer graphics industry.

Over his venture capital career, Walter has served as a director of over 50 companies, many of which achieved successful public exits. He has been an active angel investor in such notable companies as First Republic Bank, Lyft, Palantir, Robinhood, Trade Desk and Twitter.

Walter received a BS from Oregon State University, an MS from Caltech, both in engineering, and an MBA from UCLA. He serves as a member of the Board of Trustees at Caltech and is a past director of the National Venture Capital Association.

Outside of investing, he divides his time between Aspen, Colorado participating in masters ski racing and road biking and on his ranch on the north shore of Kauai, which has the distinction as the film location for Jurassic Park.