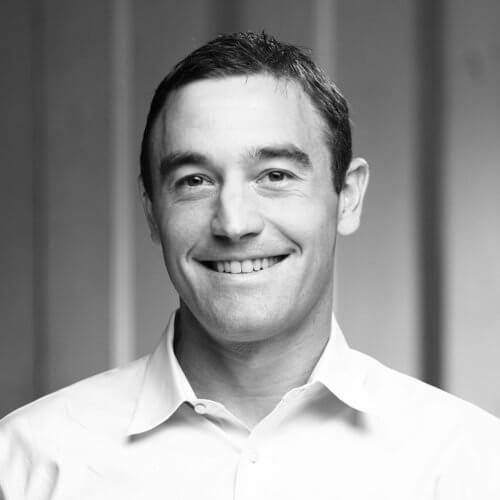 Kevin Weil is the VP Product, Blockchain at Facebook and the former head of Product at Instagram, overseeing consumer, growth and monetization products. Prior to Instagram, Kevin was the SVP of Product at Twitter, overseeing product development and design across Twitter’s consumer and ad products, as well as Vine and Periscope. Between 2010 and 2014, he led product development for Twitter’s advertising platform, including the acquisitions of MoPub and TellApart, as well as the development of Fabric, Twitter’s mobile services strategy. Before joining Twitter in 2009, he was the first employee at web media startup Cooliris, working in user growth and analytics. Kevin graduated summa cum laude from Harvard University with a B.A. In Mathematics and Physics, and holds an M.S. in physics from Stanford.