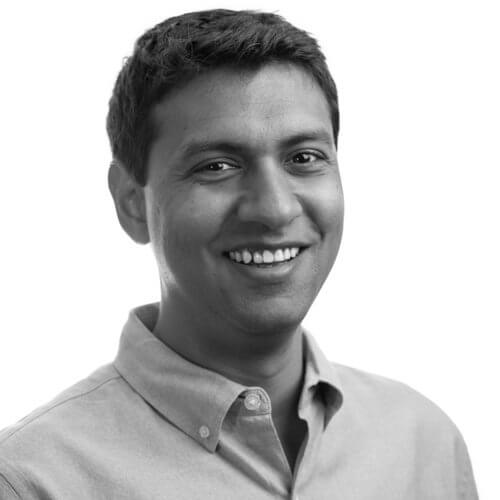 Amitt Mahajan is Managing Partner and co-founder of Presence Capital, a virtual reality and augmented reality-focused venture fund based in the San Francisco. Previously, he was the CEO and co-founder of Toro (acquired by Google in 2015) and the CTO and co-founder of MyMiniLife (acquired by Zynga in 2009). While at Zynga, Amitt co-created and launched the #1 Facebook game FarmVille and served as the CTO of Zynga Japan. Prior to his entrepreneurial work, he was a software engineer at Epic Games on the Unreal Engine, one of the main 3D platforms used for developing VR content.